HomeTrendingHackers Cripple City Of Saint John: All IT Infrastructure Shut Down After...
Trending

Hackers Cripple City Of Saint John: All IT Infrastructure Shut Down After Cyber Attack New Delhi: What looks like something straight out of a Hollywood movie, the city of Saint John has faced a massive cyberattack that has crippled its municipal network. The hackers have shut down all its information technology (IT) systems that include the city website, online payment systems, email and customer service applications.

In a statement, officials said the City of Saint John coordinating with federal and provincial partners in response to the cyberattack. It was November 15, the City notified the public about a ‘significant cyber attack’ on its municipal networks.

The city has been working around the clock to contain the attack and mitigate any current and future risks to the municipality. Meanwhile, It also stopped accepting payments for any services it provides, such as water bills and parking tickets, until further notice. 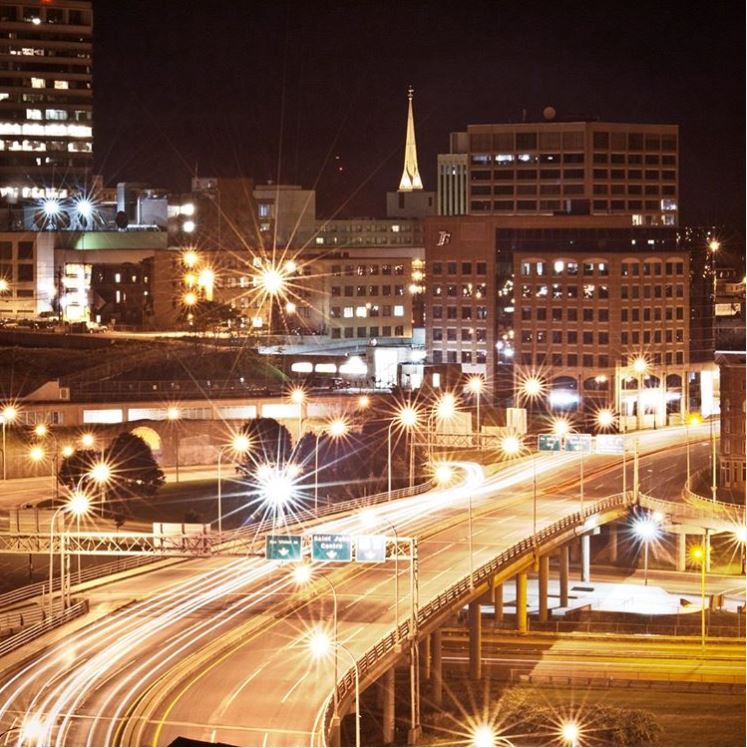 “… It is a cyber security ‘best-practice’ to not publicly provide details that could further compromise the City’s position, including information on the effectiveness of the attack, the systems affected, and success of our containment efforts. Providing this level of detail would be beneficial to the attacker as they could attempt further attacks; it would also provide valuable information to potential copycat hackers; and could compromise investigative efforts,” the officials said in a statement.

The City is coordinating with Federal and Provincial agencies and is working with partners to help manage any risks. Provincial security and emergency staff are actively monitoring the situation and have offered technical and operational assistance to the city if needed. This includes officials from the Office of the Provincial Security Advisor and the New Brunswick Emergency Measures Organization in the Department of Justice and Public Safety, as well as Service New Brunswick and the province’s Office of the Chief Information Officer.

Investigators with the Saint John Police Force are also investigating, and have contacted the National Cybercrime Coordination Unit and sought assistance from the New Brunswick RCMP Digital Forensics Unit.

According to cyber experts, with the level and intensity of the attack, it is clear that organized cybercriminals are behind it. The city of Saint John which a municipality across North America may take a couple of weeks to be back.

Similar kind of recent attacks was seen in Atlanta and Baltimore which brought IT infrastructure to a grind for weeks. The city of Saint John has not disclosed the nature of the attack but it is suspected to be a ransomware attack.