These fake shopping website by a Ghaziabad gang cheated over 2,500 gadget lovers 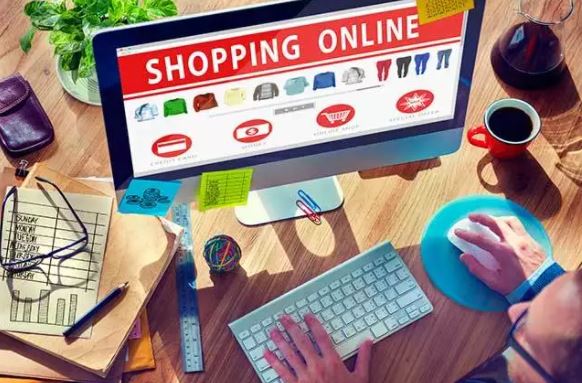 Looking for an attractive deal on the latest gadgets or smartphone, beware! Cybercriminals have floated several fake websites and are offering gizmos on no interest EMI to trap their targets. In a case cracked by cyber cell team of South-East District of Delhi Police has found that the gang had cheated over 2,500 innocent persons in all over India
According to the police, on January 9 an FIR was registered at Govindpuri police station by Irfan Pathan reported that last year while searching for the latest smartphone on Google he came across a website www.mobilityworld.in which was offering latest mobiles at a cheap rate plus there were no interest on EMIs.

The executive of the website directed Pathan to deposit a small amount of Rs 1,499 through UPI to confirm the booking. The executives again asked to deposit additional of Rs 5998 for the down payment so that delivery can be processed. But after making the payment neither phone was delivered nor money was returned.

Call details of the mobile numbers present on the website and provided by the complainant was scanned by the police. On the analysis of CDR, it was found that one mobile number was used and registered on PayTM and Axis Bank on the name of Rajat Shukla.

Further, details of UPI transactions were taken from National Payments Corporation of India (NPCI) and it was found that it was on the name of Rajat Shukla. However, the money from the Axis Bank account is immediately credited into another account of Union Bank of India in the name of Jitender Singh. After detailed scanning, Jitendra Singh was arrested from Ghaziabad.

On sustained interrogation, he disclosed that he along with co-accused Praveen Kumar and Rajat Shukla were running the fake website and were luring people by offering cheap mobile phones on EMI in which they used to take a small amount from victims as down payment and then vanish away.

In the last two years, they operated three fake websites like – www.simpleemimobile.com, www.emionline.in and www.mobilityworld.in. They used to shift their setup and domain name of websites to avoid detection and also used to take payment through a virtual private address to make detection difficult. They used to take only a small amount of Rs 1,999 to Rs 7,999 so that the victim avoids approaching police. The gang confessed that they have cheated more than 2,500 people all over India. The accused has completed BCA and had no permanent job.

As India’s Top Hospital AIIMS Remains Hit By Ransomware, A Look At Some Major Cyber Attacks

That Black Friday Sale Website Could Be A Con, Cyber Researchers Warn

WhatsApp Data Of 500 Million Users On Sale, Check If Your Data Has Leaked