CHANDIGARH: Director General of Police for Haryana, P K Agrawal, said on Thursday that 880 cybercriminals were caught and Rs 44 crore was recovered from them this year. Over half of cyber criminals – 480, were arrested by the police in Faridabad and Gurugram.

The DGP said that as of December 15, the Haryana Police had received 62,089 reports of cybercrime, of which 26,885 had been resolved. During that time, they also registered 2,016 cases and solved 605. The police themselves registered fifty-one cases of cybercrime.

He also said that steps are being taken to improve the cyber forensic laboratory in Panchkula by hiring more technical people. The DGP also said there is a plan to set up these labs at the police range and at the headquarters of the commissionerate.

ALSO READ: Victim Of A Cyber Attack? Now Dial 1930 To Register Complaint And Get Your Money Back

OP Singh, the Crime Branch’s Additional Director General of Police, said that in 2022, extortion through instant loan apps, phishing attacks, and social engineering would be the most common types of crimes. People who want quick loans use instant loan apps, which then socially shame and blackmail them into paying back many times over.

“In phishing attacks, hackers send fake emails or make fake websites to try to trick people into giving them sensitive information like login credentials or financial information. These attacks are getting more complicated because hackers are using branding and other tricks to make their emails and websites look real,” he said.

Singh said that social engineering techniques like pretexting (creating a fake identity or situation to gain trust), baiting (offering something desirable to lure a victim), and scareware (using fear to control the victim) are also a cause for concern because they can be used to trick people into doing things or giving sensitive information.

The DGP told people and businesses to keep an eye out for cybercrime, which is always changing, and asked police to fight this new type of crime even harder in the new year. Agarwal also advised those who have been a victim of cybercrime to call the cyber crime helpline number 1930 right away.

Putting cyber-desks in police stations has helped bring cybercrime into the mainstream, and “the initiative has been appreciated by the central government as one of the best practises in the country for getting police ready to fight cybercrime,” he said. The state now has 29 police stations and 318 cyber desks, according to the DGP. The statement says that 1,578 police officers and other police staff were trained in cybercrime investigations and cyber forensics during the year.

Haryana police were able to block 18,950 cell phone numbers because they were being used to commit cybercrimes. It also involved more than 72 lakh people and taught them how to stay safe online.

Agrawal urged people to take cybersecurity steps like keeping software and security protocols up to date, using strong and unique passwords, being aware of phishing attacks and other forms of social engineering, and reporting cybercrimes so that authorities can stop money from going to criminals’ accounts.

He also told businesses and organisations to make sure they have strong plans for responding to incidents so they can handle breaches well. 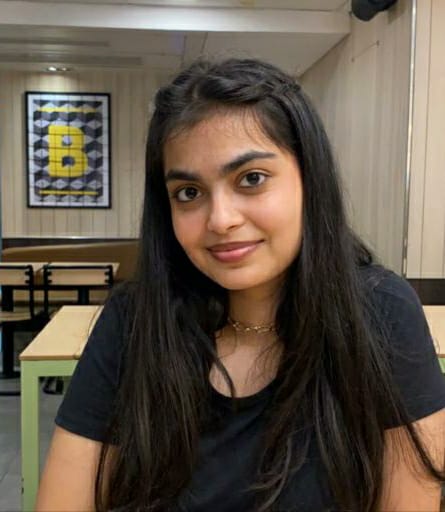